I have had a first good week of stitching Peacock Garden and am pleased with my progress.

It was originally a mystery and I am tackling the chart in the order that it was issued in. I will be adding the beads at the end. There are an awful lot of them!

Victoria Sampler's Alphabet series went to the framers this morning and I have chosen the same frame as Ann Medd.

I was overwhelmed by the kind comments that were left last week by my pin pals. THANK YOU.

Through one comment left I learnt of The Blue Ribbon Sampler by Olwyn Horwood. WOW!!


The panels of filet embroidery are gorgeous.

Michele who has stitched this amazing sampler contacted me and I have swapped a chart from my stash for it. Michele hasn't got a blog (as yet!) but did send me a link to a photo album of her work which is superb.

As a lot of you will know this book is out of print, is highly sought after and sells for quite a bit of money on Ebay. Michele's kindness in exchanging it for a chart that can be readily bought is truly wonderful. Thank you again Michele.

I was also very touched by Krista's generosity in offering to loan me the book. Thank you Krista.

Kindness, like a boomerang, always returns and I hope that I will be able to pass on the kindness shown to me.

It has been a busy week in the kitchen. 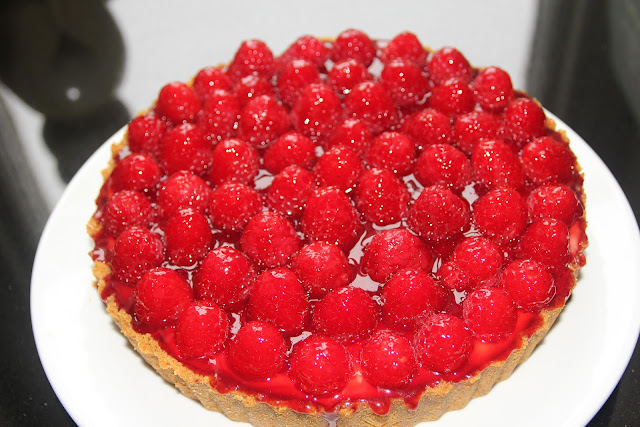 This dessert is scrumptious and very easy to make. This case is crushed ginger nut biscuits, the filling whipped mascarpone and creme fraiche and the topping fresh raspberries brushed with home made red current glaze. 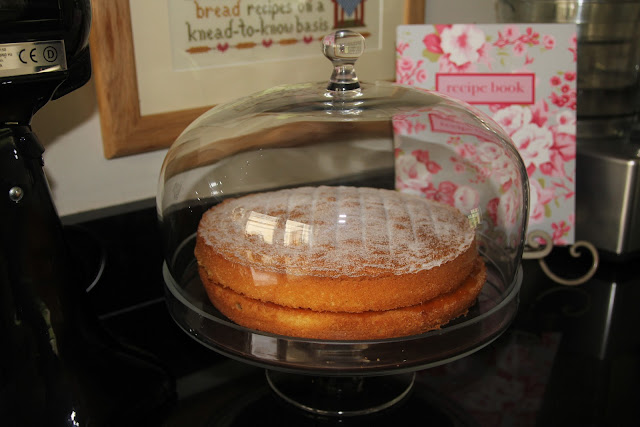 I have made two Victoria sponges this week, this one was filled with apricot jam that some friends in Switzerland made. It is the most delicious jam, you cannot get the apricots ripe in the same way in this country. 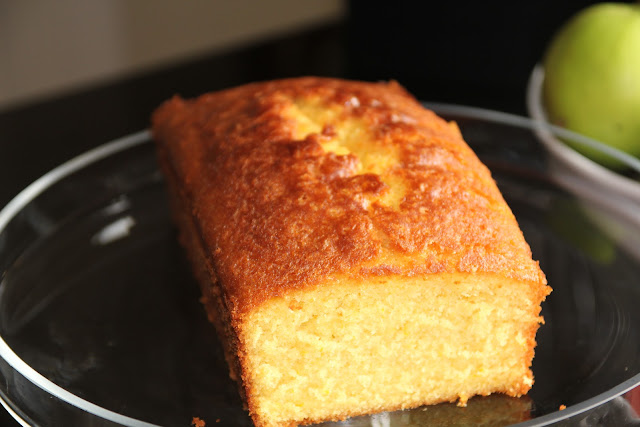 Today we are having double orange loaf. 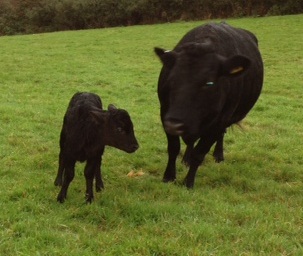 My son had a calf born on Friday, I am so glad that it is a girl as the boys eventually get eaten (:(: she is called Molly.

I received some photographs this week from John Wright, a very gifted photographer, who regularly stays with us.


This one is of our little cove.


Mullion Cove in a storm.

You can see how easy it is to be swept off the sea wall. 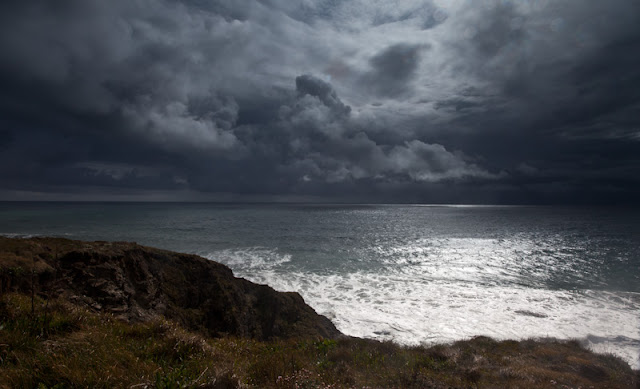 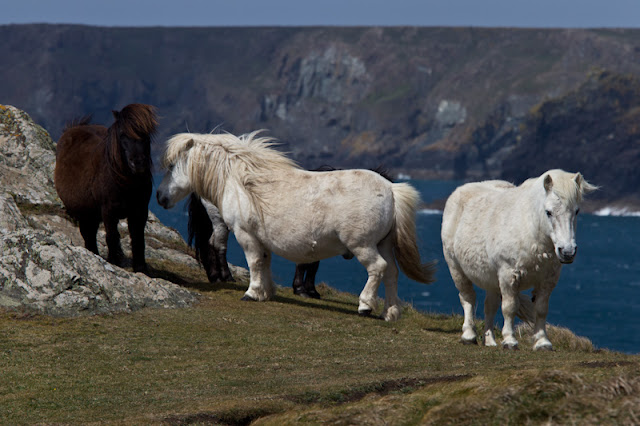 The wild ponies on the cliffs are little butter balls, their grazing must be very good.

Damaged her eye in the undergrowth and had to have an operation to remove the resultant ulcer.

She stood on an old rusty nail that went right  through her paw and had to have an operation to remove it (it was horrible).

She cut her gum and it would not stop bleeding, she collapsed on the second visit to the vets through blood loss and had to go on a drip. They struggled to get it to clot and eventually has to cauterise the wound.

Next she damaged her cruciate ligament.

Damaged her other eye again playing in the undergrowth, had an operation two weeks ago and then on Friday she had to have another operation as the first had not worked. Bless her at the moment  her eye has a protective contact lens in and is partially stitched up.

Throughout all of this we have been very worried because she became an "old" dog. Our vet ran an extensive series of tests and it turns out that she has a problem with her thyroid and is allergic to turkey.

The thyroid medication has had an amazing effect and poppy truly has her "POP" back.

The vet is coming to check her eye this afternoon, she seems to know when he is coming and disappears.

I hope to settle down this afternoon and do some stitching and watch the results show for Strictly Come Dancing. Last night I didn't seem to achieve very much as I had to make a dash to the nursing home as my MIL had fallen (she is OK) and we had some holiday makers arrive late.

There was no way I could stitch through Downton Abbey it was so sad , I won't say what happened as it may spoil it for others but series 3 is a must watch.

I have been checking out youtube for Dancing With The Stars. They are all soooo good. I wish British TV would air the show, they used to.